The story that unfolds here to be sure is a slice of "Australiana" and is just one of thousands that could be told occurring from the late 1960s into the early 1980s when "adventure travel" similar to this through Asia and Europe was "a way of life" for the adventuresome Aussie traveler!


In 1976, we were given an incredible "window of safety" to grasp hold of a most amazing time to see a most amazing part of the world so different from our own, many areas of which today are life threatening to the world traveler of the West!

Having this experience changed my life forever, giving me a "light" into understanding my fellowman in a variety of ways, and thus viewing my world, our world, in a broadening perspective that may have never occurred should I have decided not to take "this dangerous trip" as some then had thought it to be, which, of course, is reasonably understood!  I would guess that for most in The Group and for a majority of the thousands of others who took the Sundowners Alexander Overland this experience has benefited them similarly.

So it is, to the 1975-1976 men and woman of ﻿Sundowners Limited﻿ and to the Christian Youth Travel Association who made IT happen AND to The Group who experienced THE HAPPENING that I dedicate Aussie Trail to London 1976, as I did in my 1984 manuscript, Aussie Trail to London, A Journal by an American! 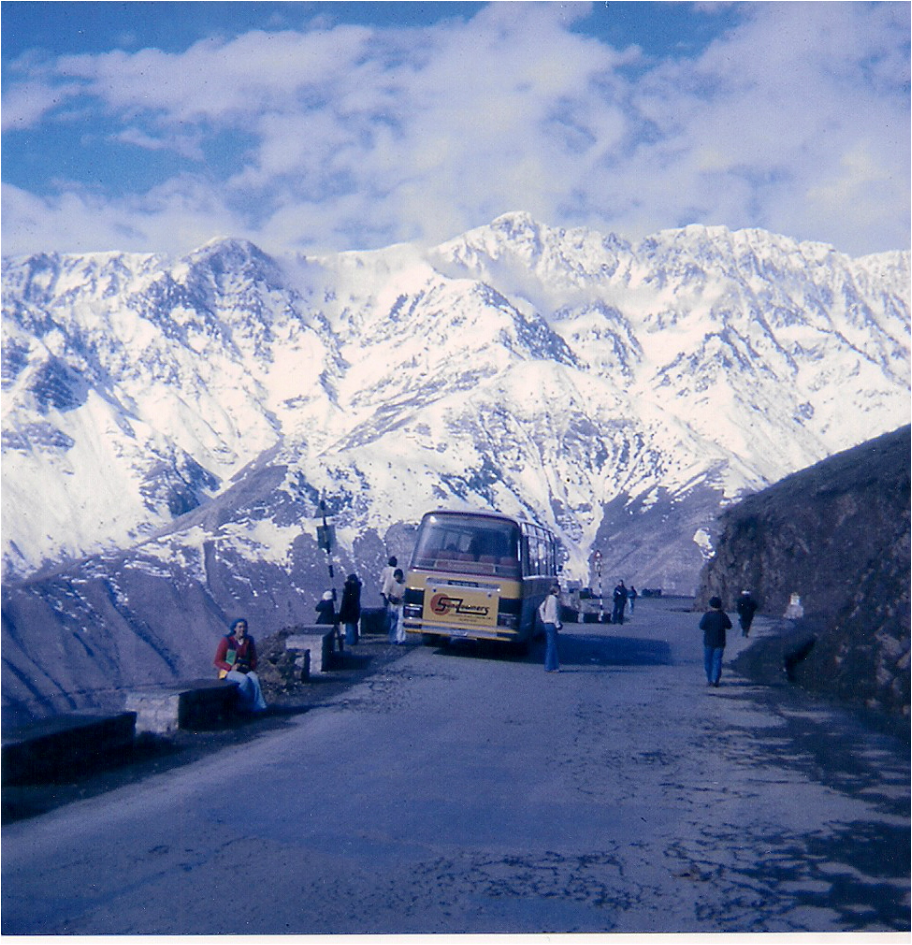 With this website today, I have been graciously allowed to include slides from other Aussies from other journeys similar to ours to enhance my story.  These slides are from the fabulous website Sundowners Adventures authored and designed by Australian Graham Priess, the Vicar!  These historic contributions in themselves from the Vicar's website document "the Aussie world traveler," during a most extraordinary time, of their busing it through the continents of Asia and Europe when our world was then in a far more peaceful state.

To Graham, and to these Aussies, I thank you for your slides!!

Godspeed to all and keep on traveling,

Fran Cochran
An American teaching in Australia (1974-1975)
--June 1, 2016:
Remembering dear friend Sundowners Courier Vale Peter Nelson,"Passport," who left us on May 20, 2016.  He was a true professional, he was our "fearless leader," who led us, cared for us, educated us, and saw us through "THIS"--our travel experience of a lifetime!
(Peter's name is "Neil" in this overland story.)
NOTES
Updated September 9, 2018 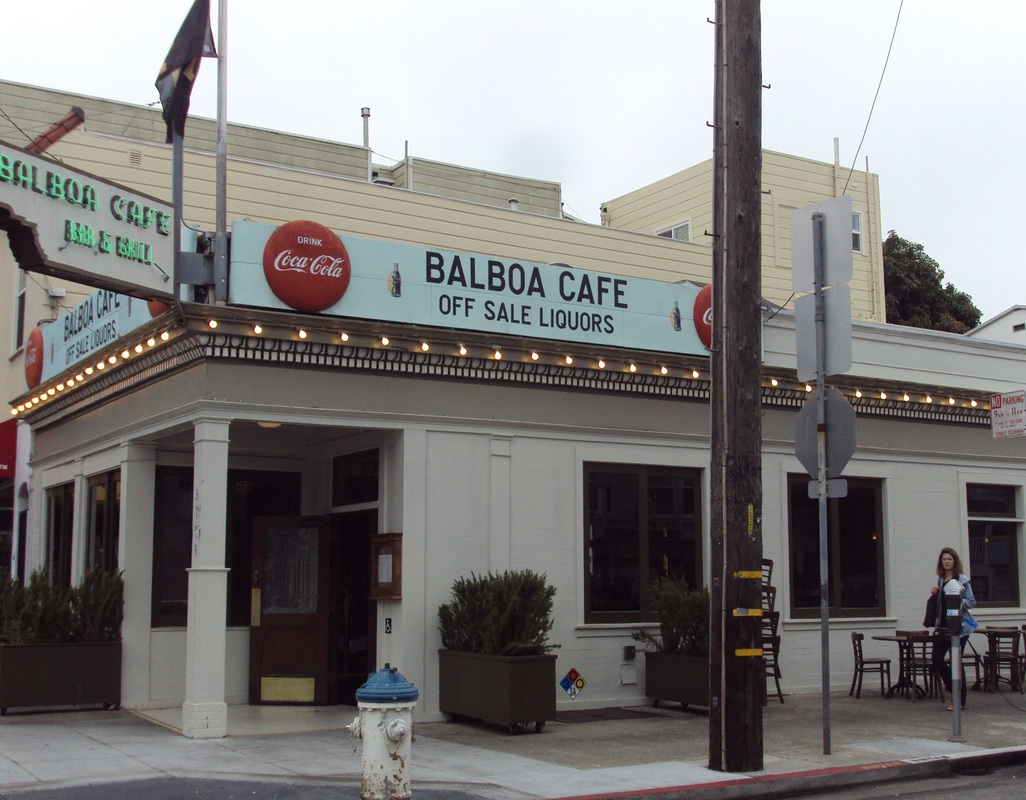 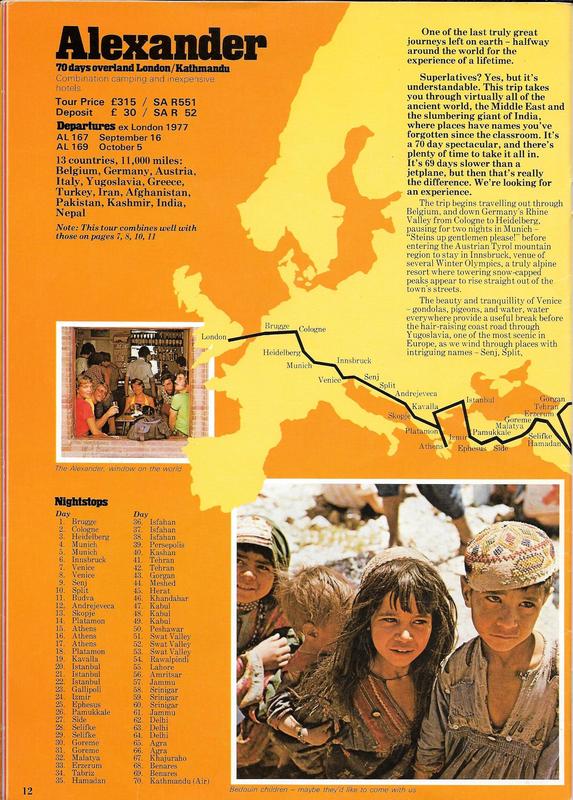 Sundowners Alexander Overland 1976 Map
To begin the story travel HERE to  "A Journal  by an American"
﻿
Copyright © 2022﻿ www.aussietrailtolondon1976.org  All rights reserved.